Our commitment at Oleoestepa is not only to the environment and our rural surroundings, as our cooperative background also means we have a social responsibility.


As we strive to create value for this ancient, noble and healthy product, we are also creating wealth for the municipalities and inhabitants of the Estepa and Puente Genil regions.

The olive grove sector in the region generates 225 million Euros a year, contributing to more than 224,000 daily wages in field activity alone. To this must be added the activity taking place at the oil mills, laboratories, technical offices and R&D&I, the treatment plant, conservation and packaging, and of course, the administration and marketing departments. In addition, a wide auxiliary business network has arisen around the activity, made up of companies providing products and services to the olive growing sector (machinery, technical advice, supplies, etc.). 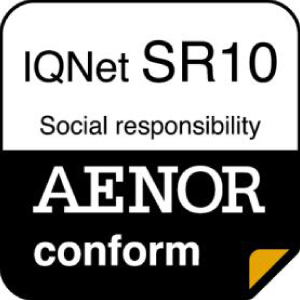 Taking into account its location in a region whose level of development is below the Spanish average, successful cooperative projects such as Oleoestepa set a standard for efforts to drive social and economic development, bringing the region onto a par with national and European standards.

The framework of this social commitment is the context for the guarantee certificate earned by Oleoestepa SCA, a testament to the fact that its olive-growing activity is undertaken as part of a broader social responsibility management system in line with IQNet SR10. Its corporate conduct is derived from the seven internationally recognized principles of social responsibility: accountability, transparency, ethical conduct, and respect for the interests of stakeholders and the principle of legality, international standards of behaviour and human rights.

Oleoestepa is the first company in the olive growing sector to receive this international accolade in recognition of its responsible, sustainable and transparent commitment to society, the environment, its employees and its customers.

The company’s social objective also has an environmental facet. Since its inception, Oleoestepa has been clear that its goal is to become an efficient company, pursuing the best economic results with excellent management and a high quality product commensurate with its commitment to safeguarding the environment. It is thus equally committed to achieving maximum product safety, developing its activities with respect for the environment, endorsed by IFS, BRC and ISO 14001 standard certifications. 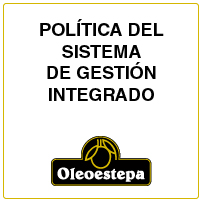 In its quest to continually improve and move towards sustainability, OLEOESTEPA, SCA is keen to become involved with society as a socially responsible company committed to its environment, showing its support for society, and highlighting the main ethical and moral values on which it bases its activity.

The organisation has developed an Integrated Management System Policy governing its ethical, economic, social, labor and environmental impact, in pursuit of a sustainable long-term vision and outlook enshrined in a process of continuous improvement through the following criteria: 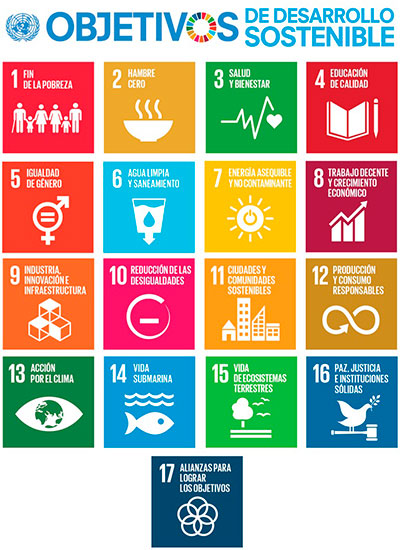 Oleoestepa is a cooperative with a genuine interest in the society where we live. It interacts with the community, sponsoring social and cultural events and other actions as a way of improving the quality of life of our citizens. Hence the importance of having an ethics code, as this enables Oleoestepa to respond appropriately to the demands for solidarity, tolerance, and non-discrimination which are part of our social reality, enshrined in these main values.

Respecting labour standards internally and for all agents with whom it interacts in the course of its business activity.

Promoting greater environmental responsibility, by committing to its defence and protection.

Carrying out a dignified and respectful competition strategy with other companies in the sector, promoting an anti-corruption policy. 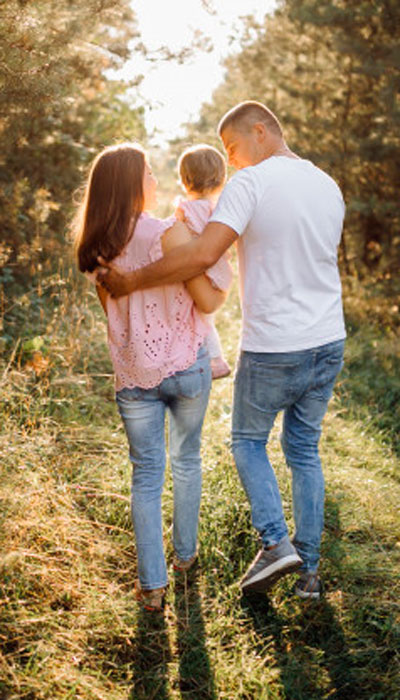 Oleoestepa cares about its workers and understands the kinds of circumstances that people may encounter in their daily life; it therefore tries to strike the right balance between work life and personal and family life, in addition to contributing to its improvement, with a family conciliation plan to regulate and promote it.

Oleoestepa has an equality plan in place to guarantee the promotion of Equal opportunities in the field of labor relations, implementing policies and measures to integrate men and women in all areas: personnel selection, promotion, salary policy, training, work-life balance and occupational health, among others.

This Plan assumes as its own the definitions contained in Organic Law 3/2007 and others of a normative nature:

Program of social and cultural action 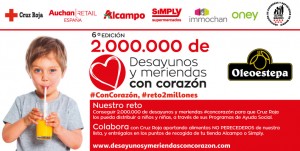 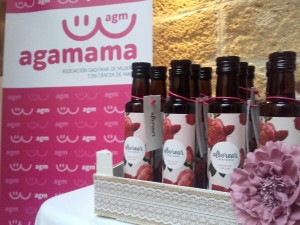 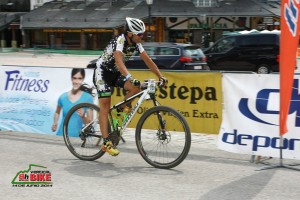 Since its inception Oleoestepa has carried out or participated in actions in different areas, as part of its Social and Cultural Work Program (CSO). Although the fact that they lie within a specific region such as the one formed by Estepa and Puente Genil, the main areas of influence, has greatly determined and determines this program, there are also lines of action in an area beyond this, mainly at the national level.

Regarding its themes, the actions of its CSO take place in areas related to its philosophy and mission. Promotion of healthy habits linked to a healthy and balanced diet and the practice of sports, solidarity and culture are the three vectors of its program.

On a cultural plane, Oleoestepa aims to protect and promote the cultural legacy of its surroundings, as well as support activities that promote the culture of its neighbours. For example, it helps to organize the Training Program to incorporate women into the management levels of agri-food companies in the region, supporting cultural celebrations in the district and organising visits to oil mills for adults and school children, for instance.

Promoting Healthy habits is also a recurrent theme in its Social and Cultural program. A close collaborative relationship has been established with health entities such as the Regional Hospital of Osuna, the Alliance for the Prevention of Bowel Cancer, and the Andalusian Association of Blood Donors, among others, to organise medical conferences whose objective is the promotion of health.

The organisation also pursues actions linked to promoting sports and a healthy and balanced diet as the best ways to achieve well-being. It collaborates with various sports and neighbourhood associations in the region to organise popular sporting events; participating in sporting and solidarity events; it also collaborates with educational centres for Healthy Breakfast Day; and holds workshops for cultural associations and other groups to promote an olive oil culture.

More information about our csr at 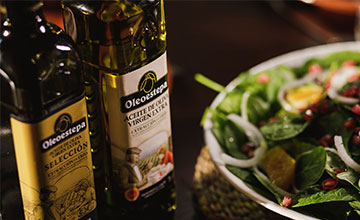