When buying olive oil in the store, we usually find labels with the denomination of an olive variety with which the extra virgin olive oil has been made. There are many doubts that customers transmit to us about the organoleptic and pairing peculiarities of each one of them.

We will try to answer your questions in the following article.

What are the main olive varieties?

More than 200 varieties of olives are grown in Spain. Each of them brings unique flavors and aromas. Each of them has different flavor and aroma characteristics. Here are the main varieties. 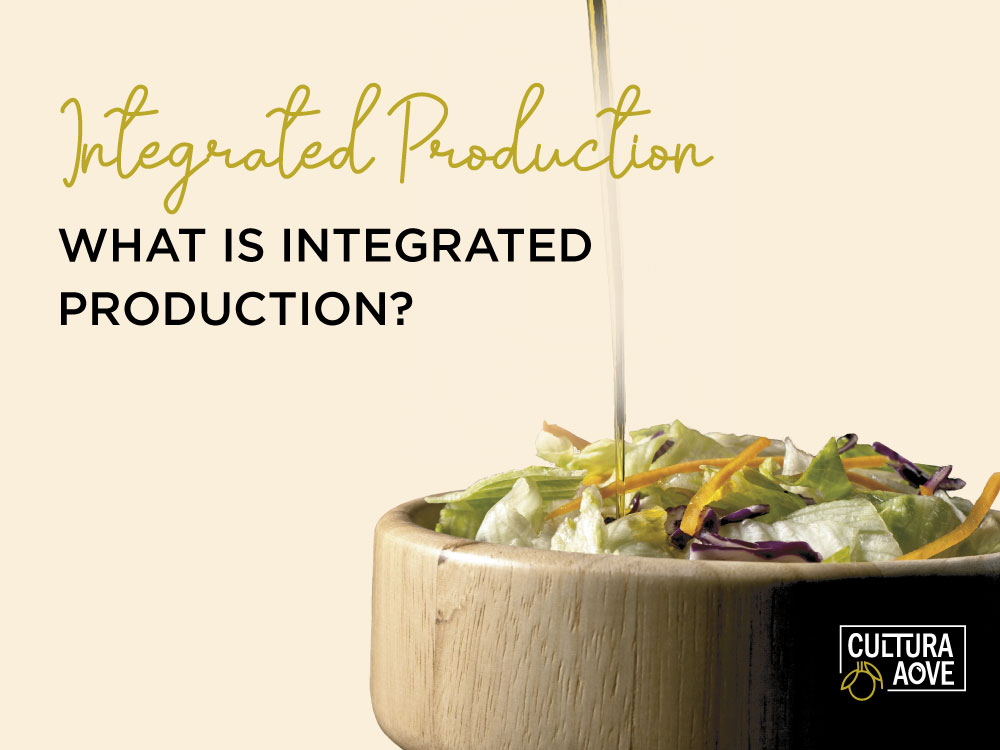 What is integrated production? 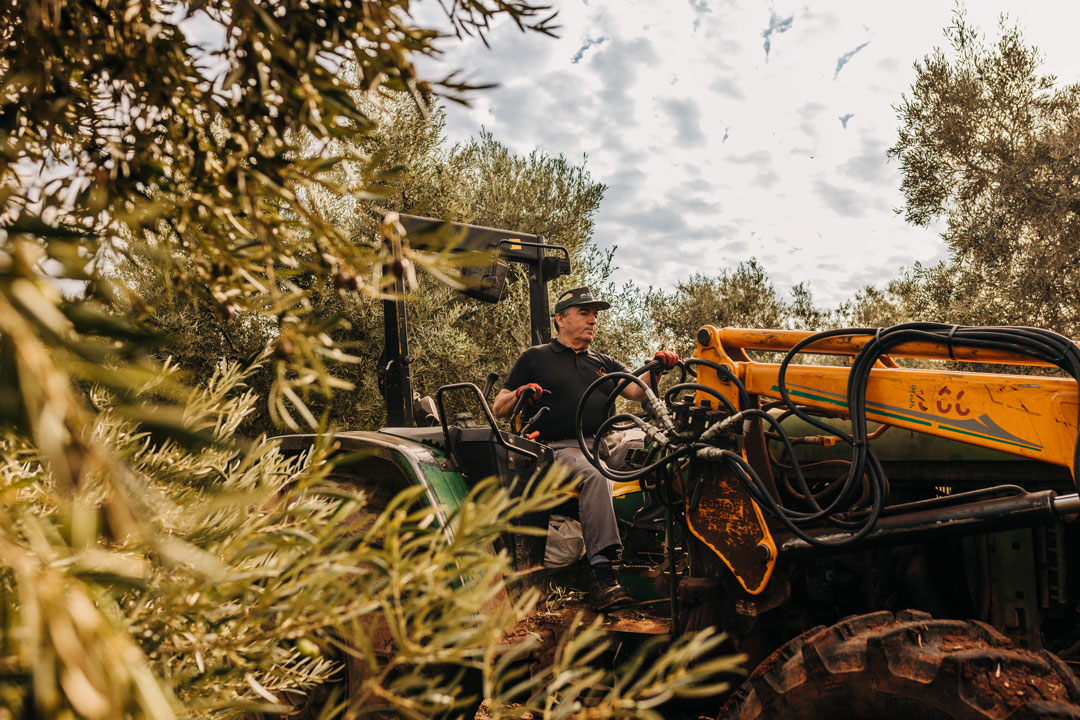 How are olives harvested to obtain olive oil? 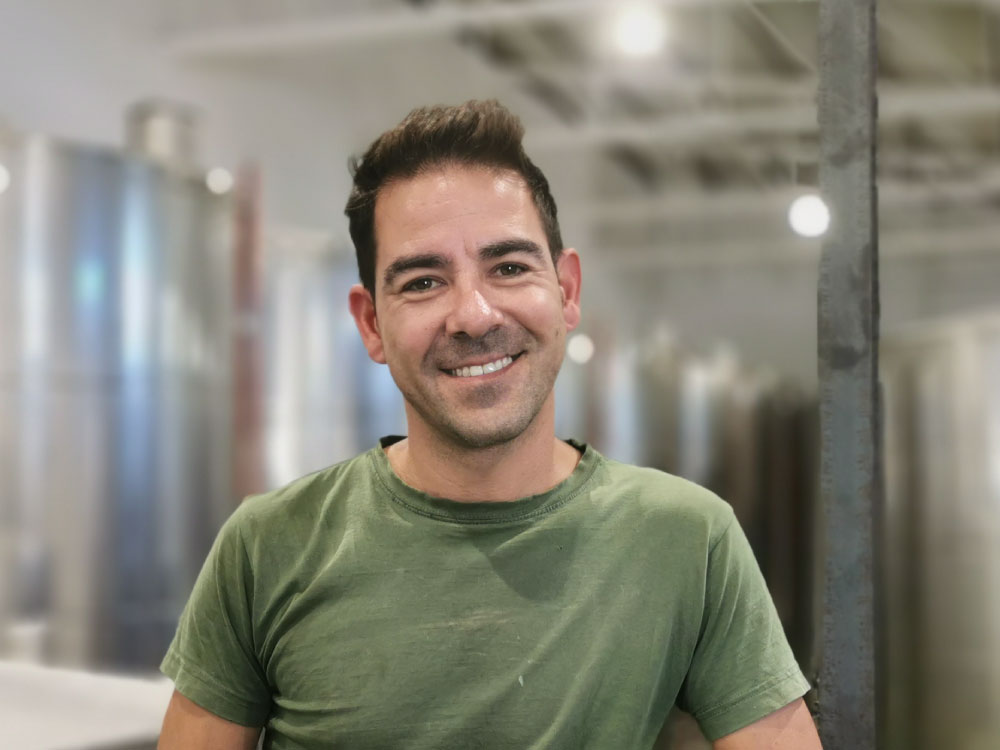