Approximately 100 oils from 15 different countries were registered this year, demonstrating the growing interest of the Canadian market for high quality extra-virgin olive oils. According to the rules established by the International Olive Oil Council, each olive oil had to undergo a blind taste test by a jury composed of olive oil and food experts.

The flavor profile of EGREGIO is characterized by its early extra-virgin olive harvest, when the olives are still green or are beginning to change from green to purple. This creates a very complex oil with a great balance and high green fruit intensity, with a variety of flavors reminiscent of green olives with notes of ripe olives, freshly cut grass, green leaf, artichoke and green wood. On the palate, there is a persistent spice and bitterness which is both harmonious and well balanced, while complemented with a touch of sweetness. In terms of use, EGREGIO is ideal for all types of green salads and fresh cheeses, as well as giving the final finishing touch to a gazpacho or any other cold soup. 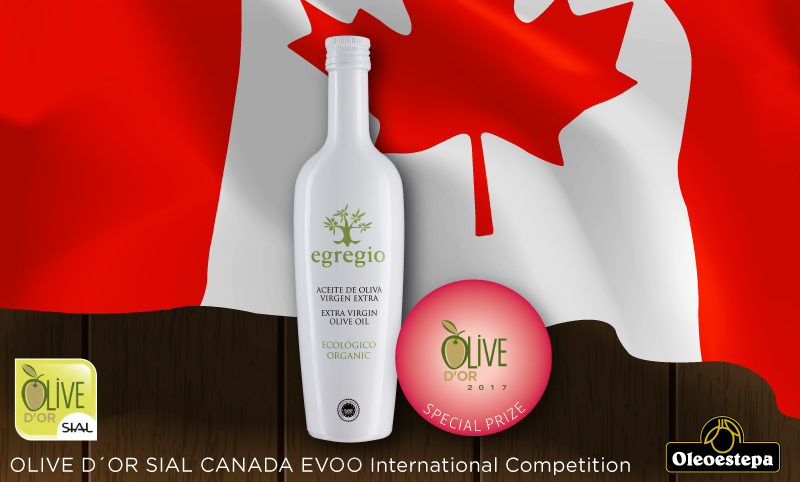 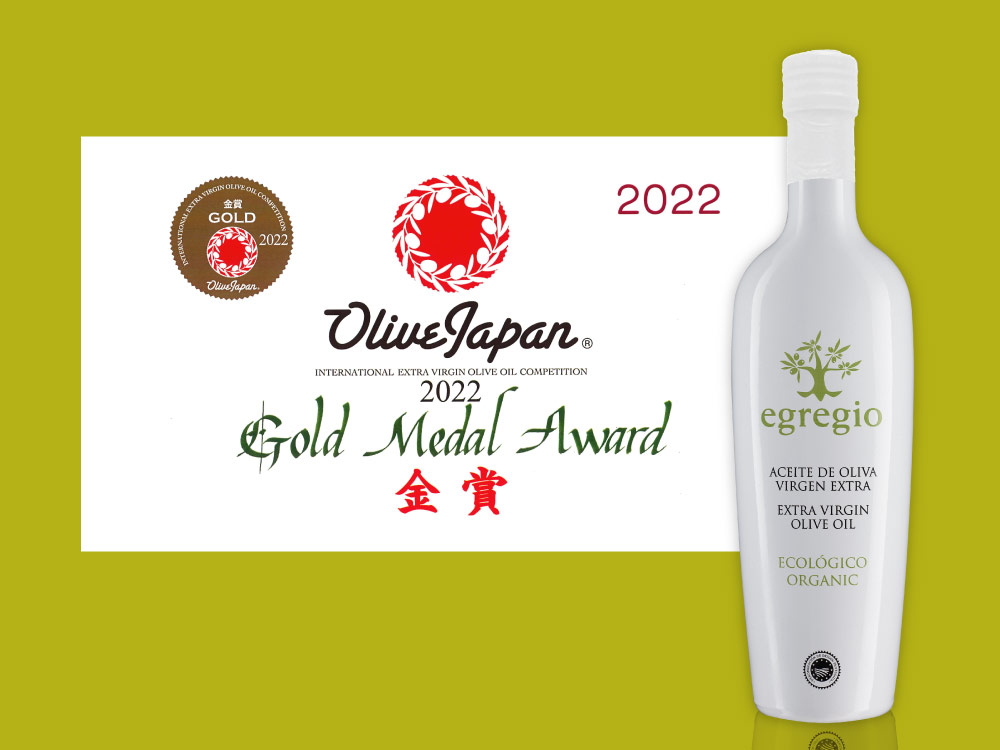 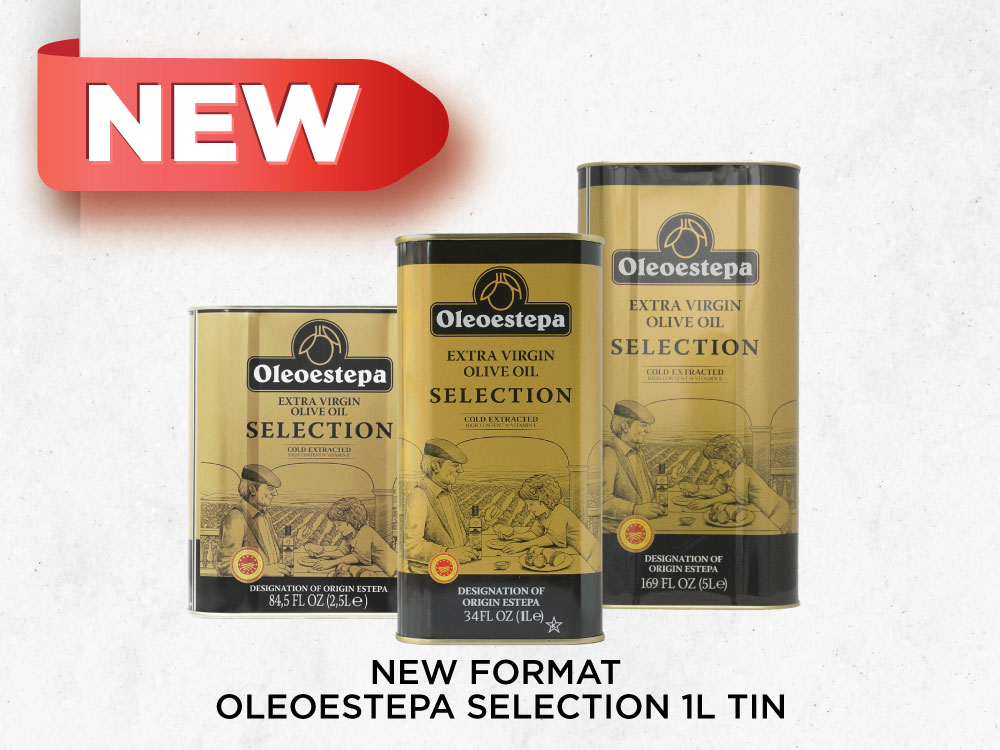 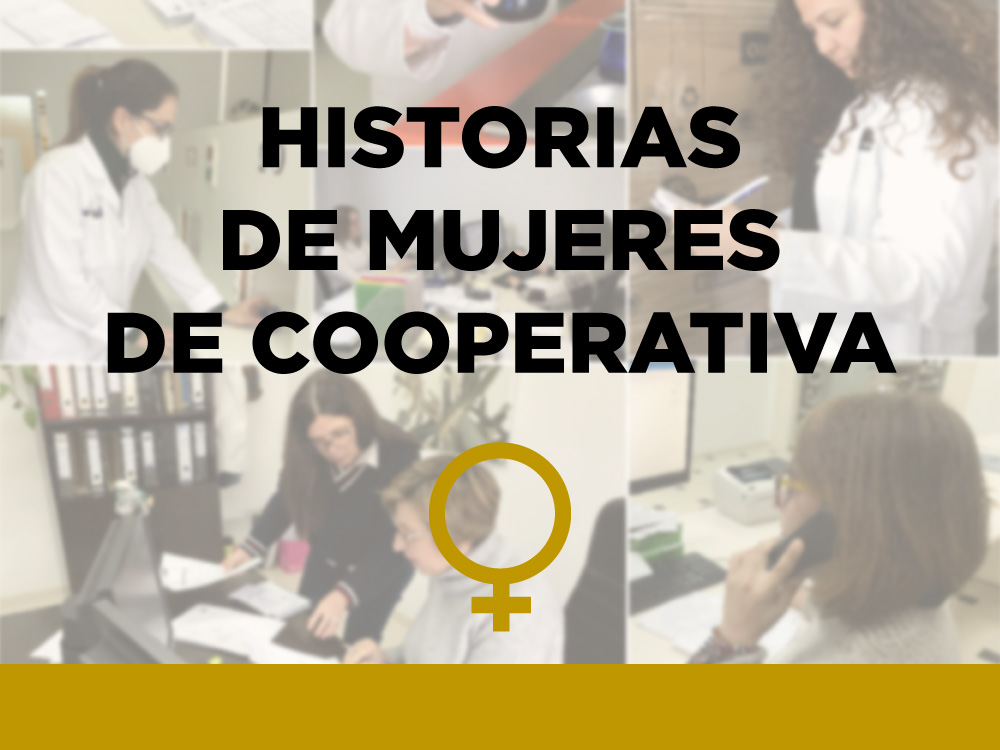